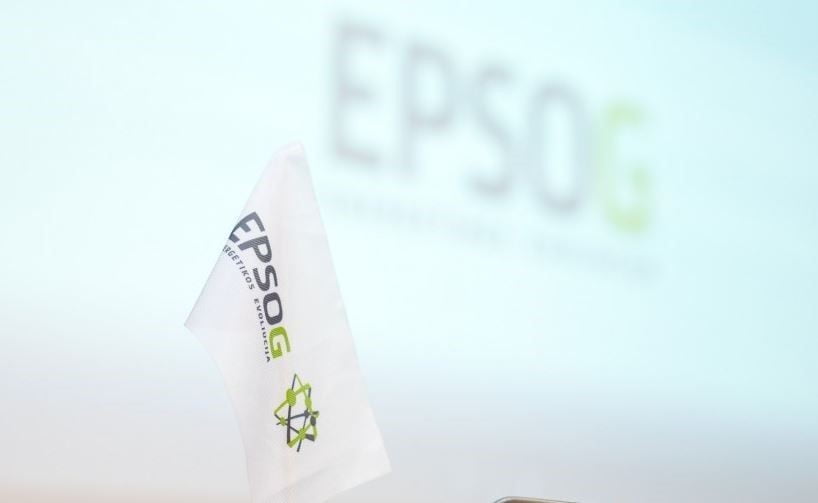 VILNIUS. For the project’s implementation, energy storage devices necessary for Lithuania’s energy security and reliable operation of the country’s transmission system with continental European networks will be installed by the state-owned EPSO-G’s subsidiary “Energy cells”, UAB.

The decision was approved by the Ministry of Energy, the sole shareholder of EPSO-G, the group of energy transmission and exchange companies. The company “Energy cells” was registered in the Centre of Registers on 26 January.

“Uninterrupted and stable operation of the electricity system is a prerequisite for energy security and independence, thus this project is an issue of national security. We seek that the devices of a new qualitative level of grid resilience start operating in the country within the shortest possible period of time, therefore it is necessary to ensure a smooth implementation of the project,” says Dainius Kreivys, the Minister of Energy.

According to the approved concept of the project ensuring national security interests, the function of the newly established company “Energy cells” is to install in Lithuania energy storage devices with total power and capacity of at least 200 megawatts.

“The aim of the newly established company is to install four energy storage devices with a power of 50 MW and capacity of 50 MWh. They will serve as a primary reserve ensuring reliable, stable and user-friendly operation of the Lithuanian power system until the synchronisation with the continental European networks and, in the future, integration of rapidly growing renewable energy sources into the existing transmission system,” says Rolandas Zukas, CEO of EPSO-G.

Four energy storage devices-batteries are needed for the instantaneous restoration of security of the energy transmission system in case of unforeseen circumstances. It’s the primary reserve of the system. They are immediately operational and cease to work as soon as the balance in the system can be restored by conventional energy reallocation. Power plants operating in the IPS/UPS system are currently performing this function.

A study of the adequacy of the Lithuanian power system carried out by the scientists of Kaunas University of Technology showed that taking into account the growing demand for electricity and active development of the renewable energy sector, 200 MW electricity storage devices will significantly contribute to ensuring the adequacy of the system. Without them, the need for flexible and market-accessible power generation capacity would increase from 340 MW to 610 MW for stable system operation.

A public international tender for the procurement of energy storage devices design, production, connection and maintenance services was launched.

The new energy storage devices will use climate-neutral technologies. This will allow contributing to the country’s climate change mitigation goals by reducing the need for the services of generators using conventional energy sources necessary for the management of the transmission system.

Next newsNext
NextNext
Back to news